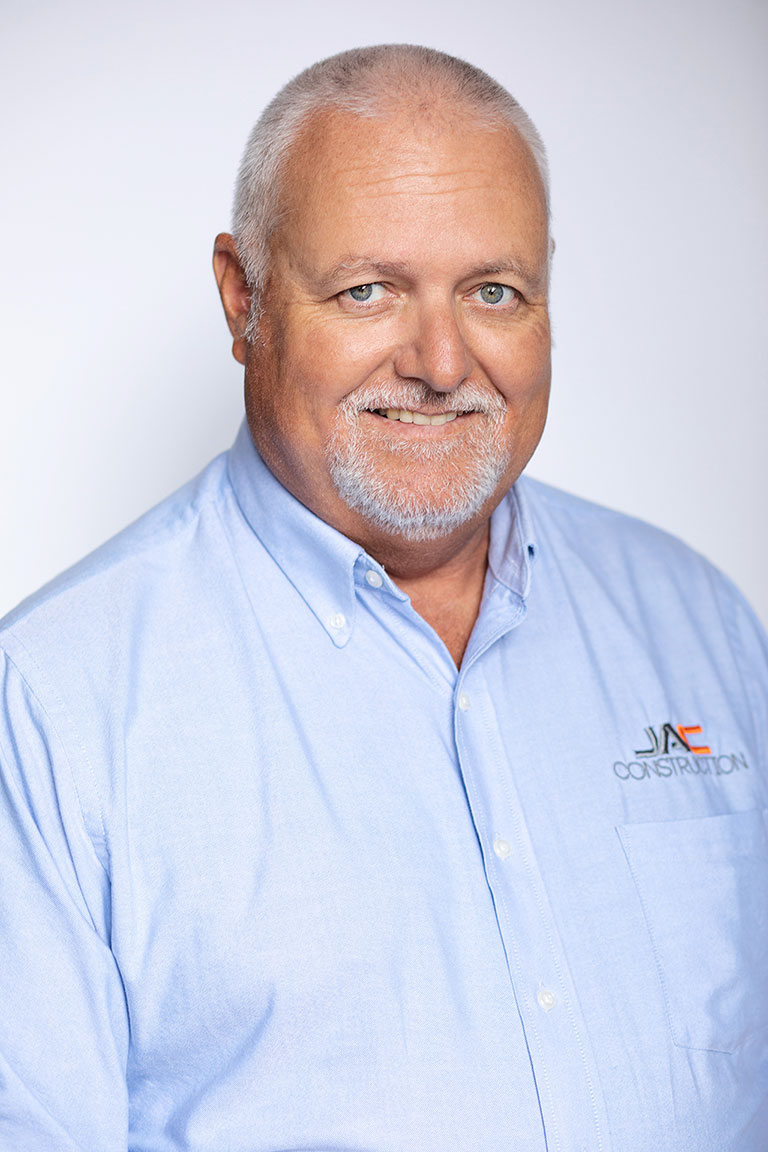 Bret graduated from Westmont University in Santa Barbara with a degree in business economics. While there, he ran his parents company from his dorm room. Bret has a mind for math and business and an eye for detailed construction from catching errors before they occur to coming in and resolving past construction issues. He is a problem solver at heart. Integrity and keeping his word are key values to his business ethic.

Bret is a father of three and a grandpa to one, so far.  He has been an avid golfer for most of his life and has played most golf courses in southern California.